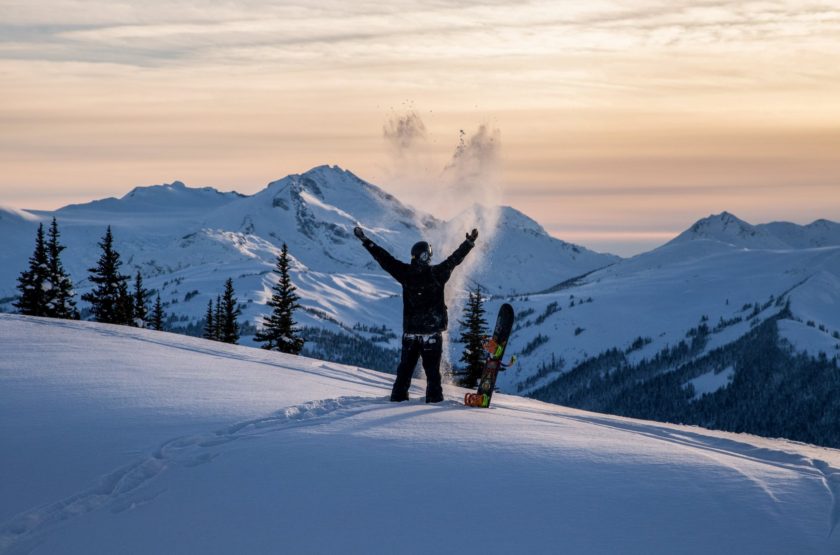 Love skiing, snowboarding and spectacular travel destinations? Then this list is a must read.
Curated by Snowcomparison.com. Originally posted by Red Bull on May 23, 2016. 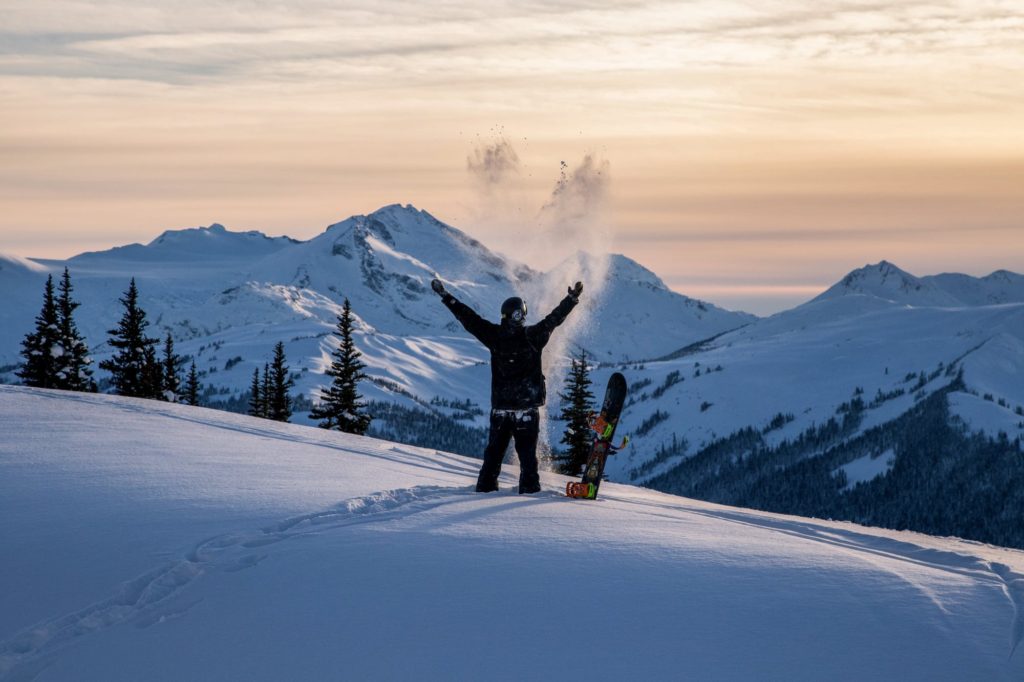 One of the most spectacular places in North America to combine skiing with stunning peaks is Canada’s west coast. Various spots along the Coast Mountains range avail themselves to outstanding evening panoramas, especially in British Columbia. Among the best is Western Canada’s skiing mecca, Whistler Blackcomb , which offers the perfect mix of superb shredding, night life and views! 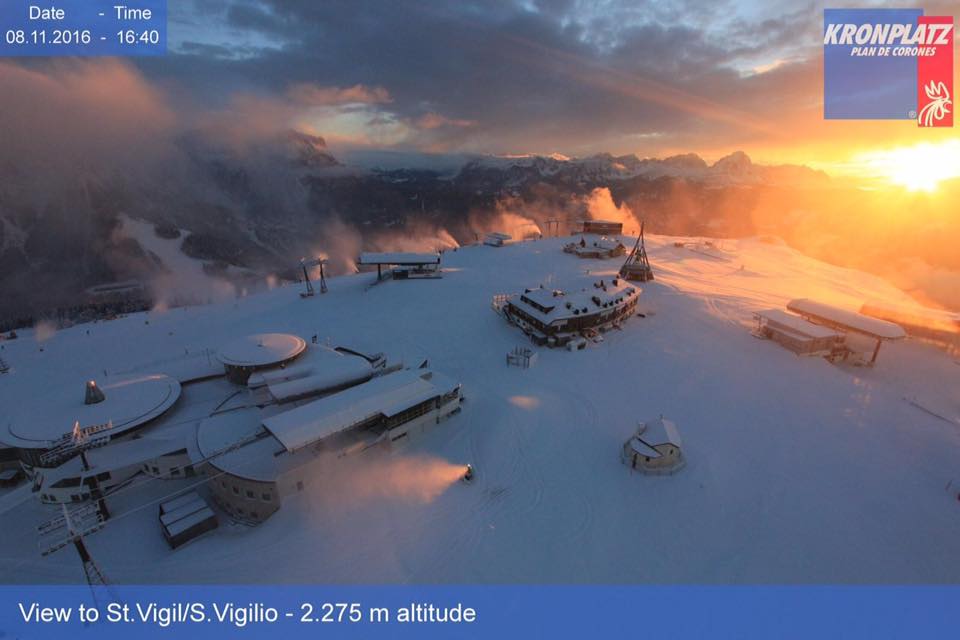 The Kronplatz region in South Tyrol, in Northern Italy, features a unique landscape mixture that ranges from the Alps to the ‘pale peaks’ of the Dolomites (a UNESCO World Heritage site), and down to the Pusteria valley. Can you imagine more appropriate surroundings to enjoy a splendid evening than Bella Italia?

The highest point in Oregon, Mount Hood is one of the most prominent peaks in the United States and an establishment in North American skiing circles. Since the peak is visible up to 150km away, it’s no surprise that it forms a magnificent backdrop for sunsets. Timberline is the resort to enjoy them, as well as being the only ski area in North America that’s open year round.

The Southern Alps in New Zealand provide fine skiing across the South Island. Some of the most photographed peaks and sunsets down under can be found in the Remarkables ski resort near Queenstown. If you’re looking for a glimpse of the Southern Lights, the Aurora Australis, head slightly north to Lake Tekapo and the Aoraki Mt Cook National Park around the country’s highest peak, Mt Cook. Both resorts sit in the Dark Sky Reserve, offering the darkest of skies for some magical displays. 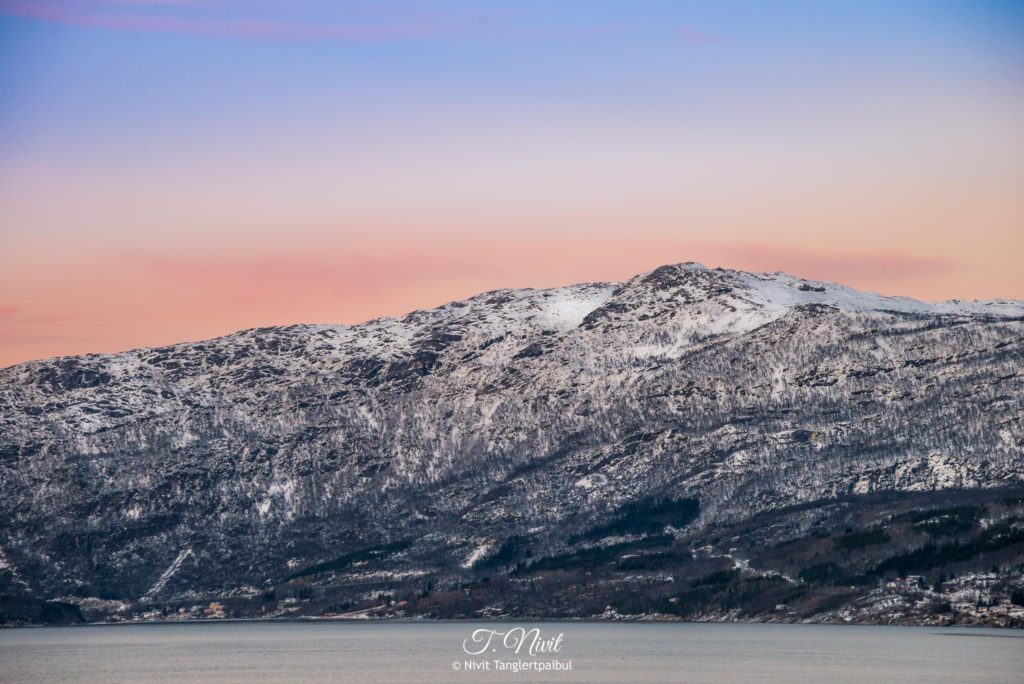 Narvik, far up in Northern Norway’s ‘land of the midnight sun’, is known for having the largest vertical drop in Scandinavia. The spectacular views from the top of the slopes in Fagernesfjellet are exceptional, with the runs reaching all the way down to the nearby fjord. The dark season up here is often lit up by the Northern Lights, the Aurora Borealis.

Telluride may be a smallish ski town in the southwestern corner of Colorado, but it offers skiing terrain that is second to none. What’s more, the top of Telluride offers some of the most stunning views in American skiing, with vistas across the jagged San Juan range. Equally magical are the vistas in nearby Breckenridge, Vail or Aspen, all part of Colorado’s Rocky Mountains. Make sure to catch a gorgeous twilight while there. 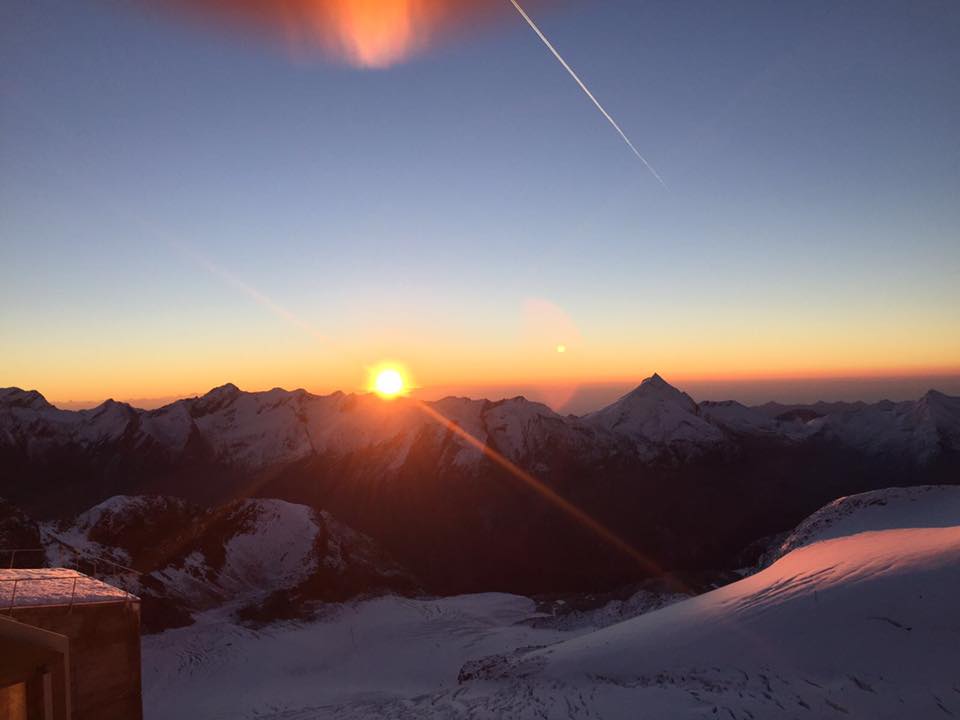 Just 15km from its internationally known Swiss big sister, Zermatt, Saas Fee‘s old, quaint car-free town still features a lot of its original alpine charm. The snow-secure slopes rise up to 3,500 metres above sea level and the proximity of the mountains from the village makes the views simply striking. A top spot to be, particularly at dusk.

Located in central Sweden, Åre is the largest ski resort north of the Alps, characterised by laid-back skiing in a chilled atmosphere. The peak of Åreskutan, at an altitude of 1,420m, boasts incredible views over the surrounding expanse, all the way to neighbouring Norway. During the long, dark winter months, the better views may be caught at dawn (around 10am) but those at dusk are equally gorgeous.

The ski season in Chile runs from mid-June to October. To get to the slopes, the capital Santiago is a good place to start. Both Valle Nevado, the largest ski area in South America, and Portillo, the oldest, are within day-trip distance from there. Besides a variety of turn options for ski aficionados, some of the best sunsets in the world can be seen from the mountains above Santiago. 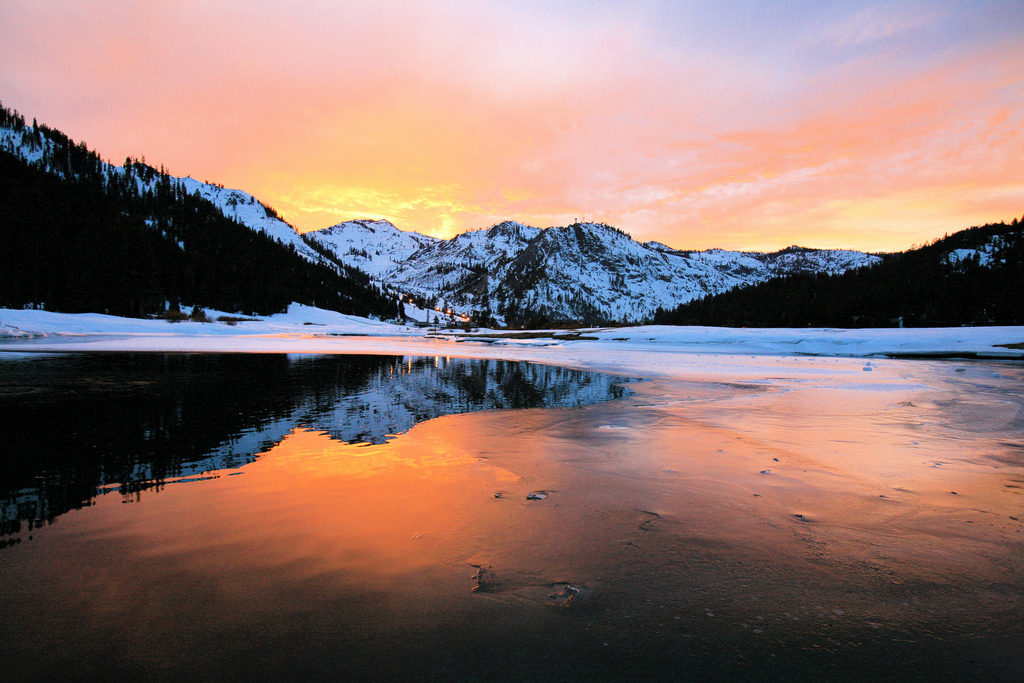 No matter which one of Lake Tahoe‘s amazing ski resorts you choose – from low budget Homewood to world-famous Heavenly, Kirkwood, Northstar or Squaw Valley – spectacular Californian sunsets are guaranteed, often overlooking the crystal clear Lake Tahoe. If you want to reward yourself with ski views of a lifetime, Lake Tahoe definitely should be high on your bucket list.