I recently turned to ski forums to gain some insight on the best ski resorts for Spring skiing in North America. While some forums and contributors welcomed my questions with honest and thoughtful responses, other’s couldn’t care less about helping me out and were more interested in joining the conversation to.. well.. just because. Regardless, those who did give solid answers suggested the following ski resorts for the best spring skiing in North America.

The season, of course, last’s much longer on the west coast, so it was no surprise that the majority of suggestions included Oregon, California and Canada. Hailing from the east coast myself, I envy those who can get some great skiing well into May. Although – during a good year, some ski resorts in the east, such as Killington, have been able to stay open through late Spring! 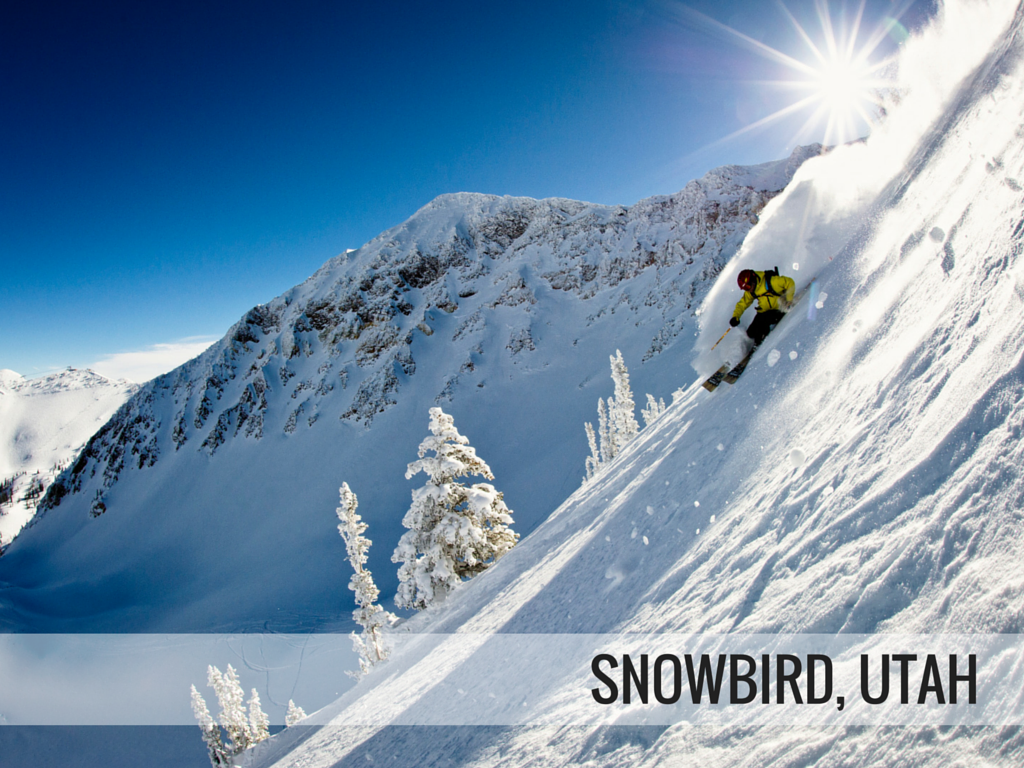 “You can always count on Snowbird to have the longest season in Utah.  Sometimes well into May.” 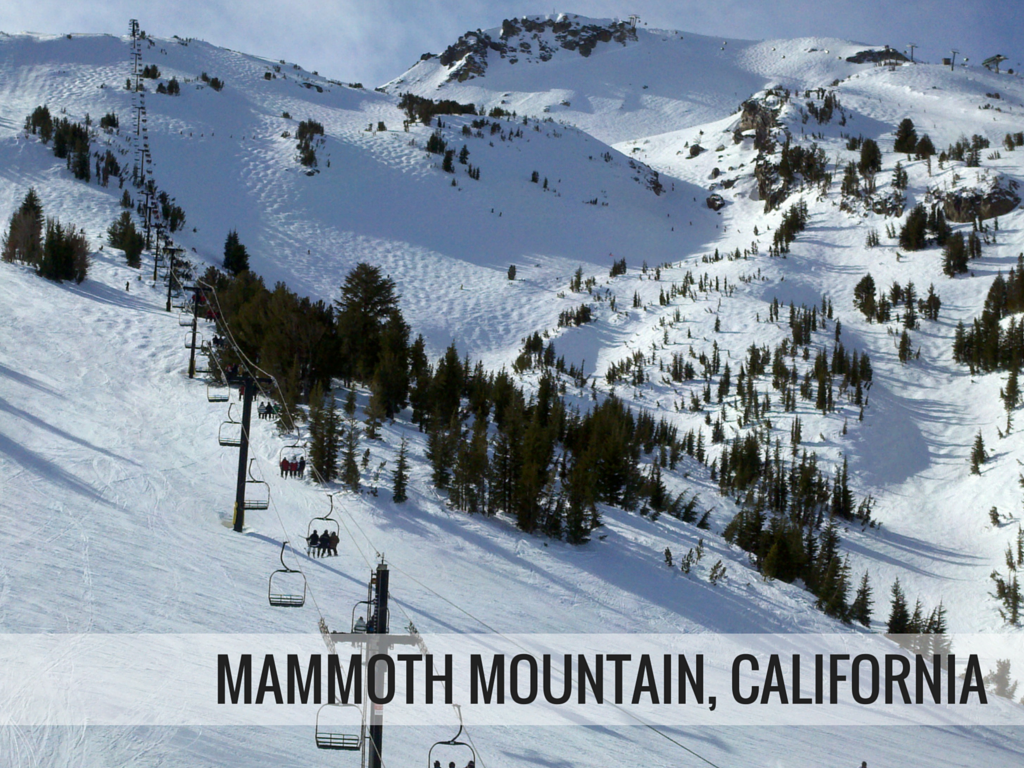 “I’d suggest Mammoth Mountain.  The first week of May is usually the Far-West Ski Association Championships, the Soloman/Rossignol race camp, as well as training for the US Team.  I’ve seen Ted Ligety and SuperJules along with Glen Plake there before. I’ve even seen the Russian National team.  It’s also when they do PSIA certifications.

The snow is groomed nightly, and as the day goes by, the bottom slushes up, but the icey top softens so skiing from 8:00am to 1:30 or 2:00 is realistic.  The US Team practices under Cornice Bowl and rides chair 3 and the upper gondola.  They usually quit around 1:30.  Mammoth currently has 108″ at the bottom, 175″ mid-mountain, and 201″ at the top, so it will be open until Memorial Day if not longer. 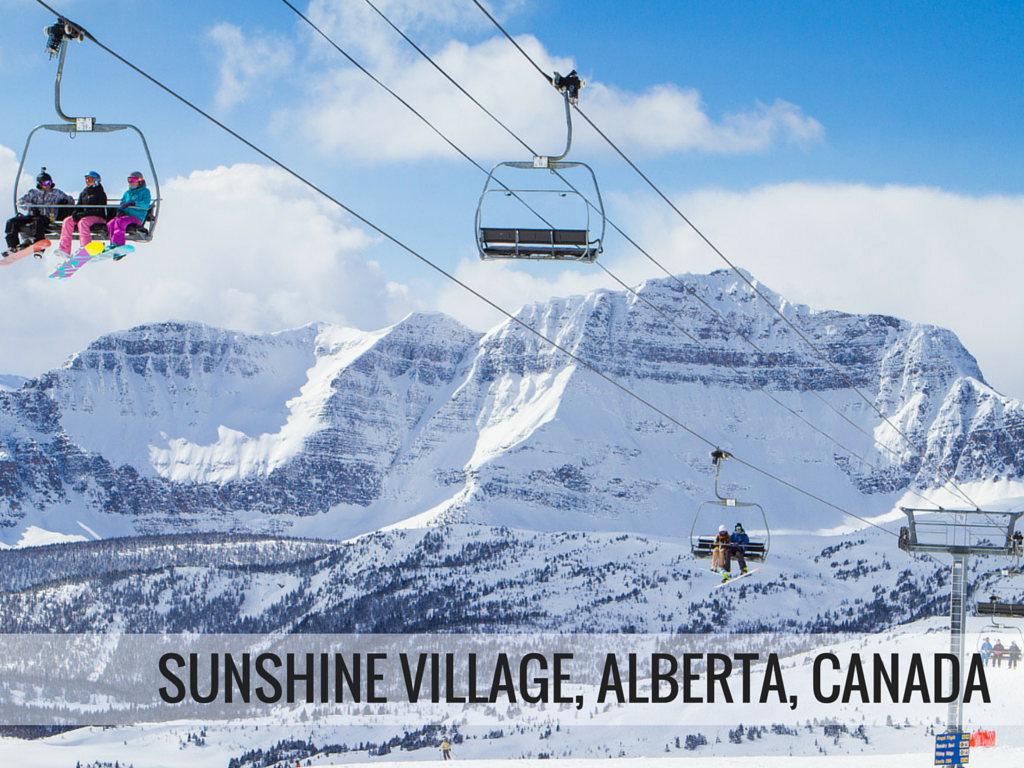 Albertanskigirl had us all jealous when she commented with: 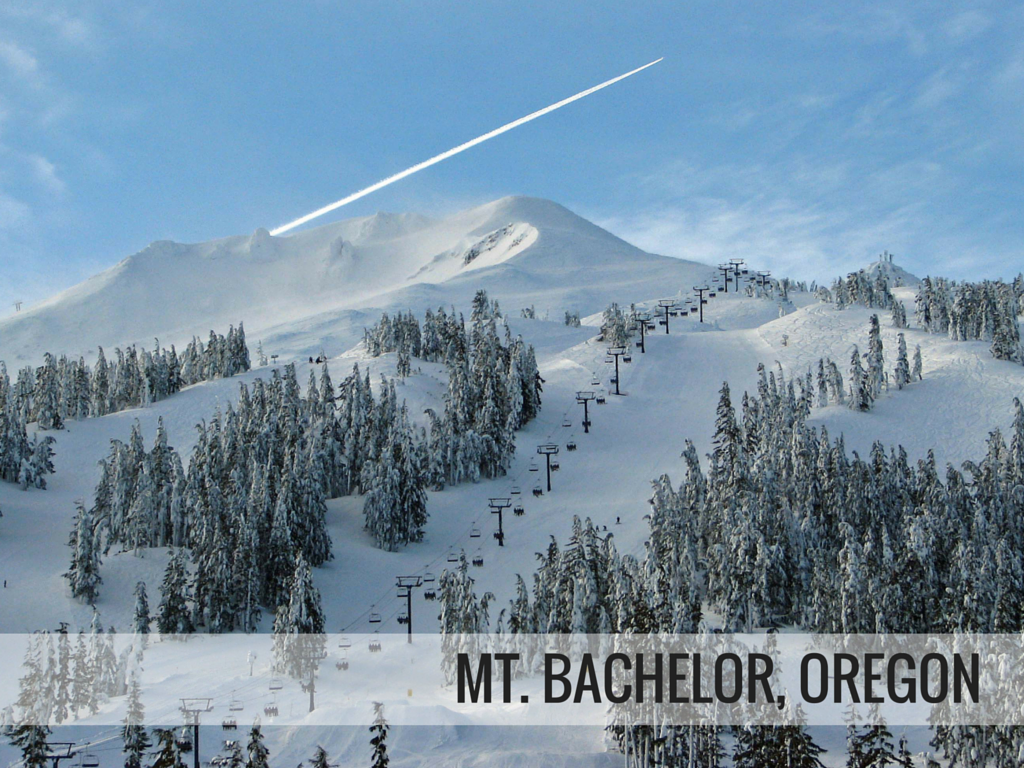 Bill Miles gave a list of his favorites and the reasons for each. Mt Bachelor was second on his list.

“Second best to Snowbird and the most economical for a Spring pass. Helps a lot if there is enough snow for Outback and and Northwest to remain open (should be OK this year.)Does not open earlier in the morning to make up for earlier closing.” 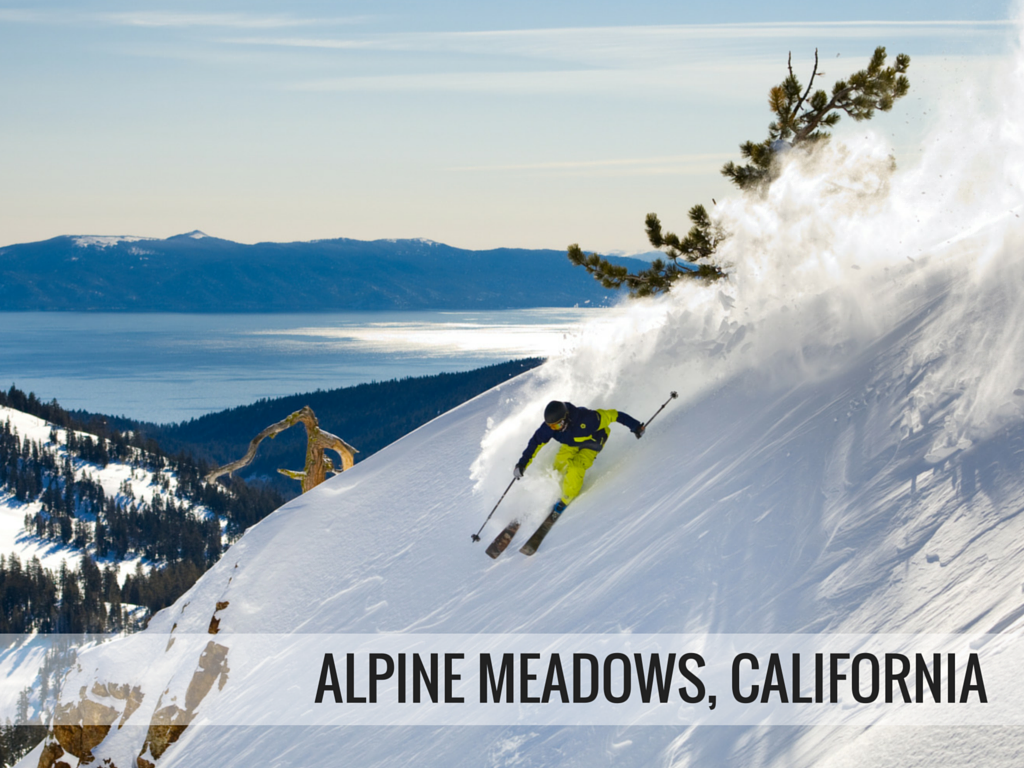 “Alpine Meadows is a good option–it has runs on all 4 exposures so finding the best corn as the day goes on is easy. Later in the day when the northern facing runs have softened you can head over to Squaw. “ 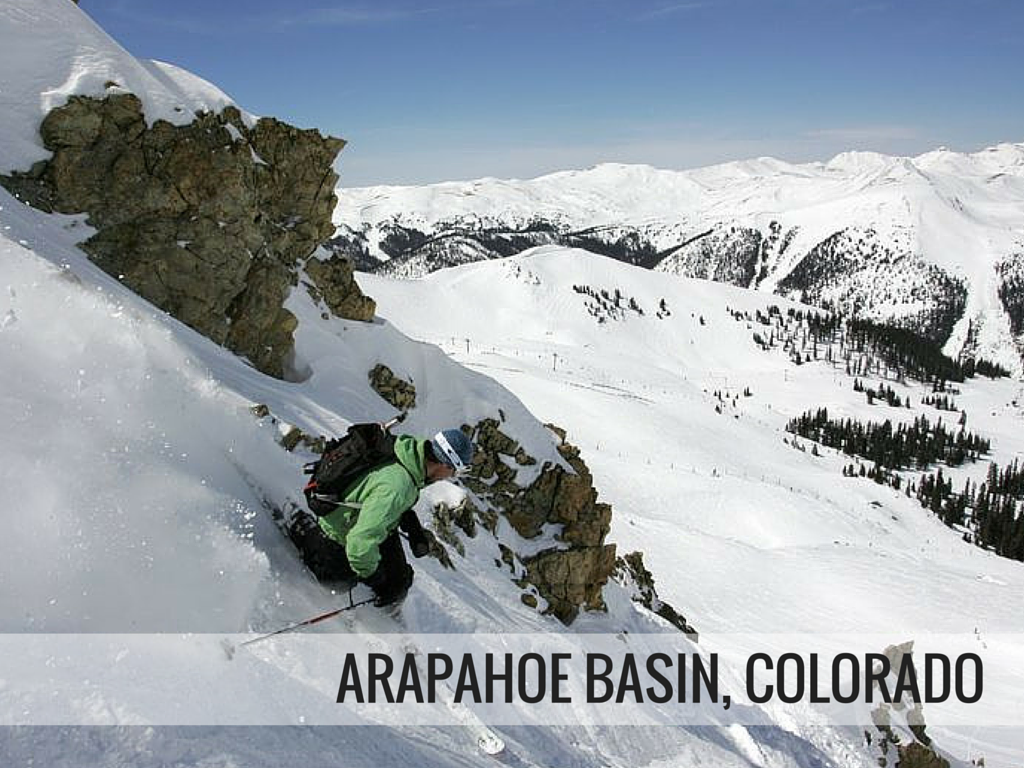 SunValleySteve was a huge help suggesting his all time favorites:

” Great Spring Skiing is bliss. Its hard to hit it just right. Here are my suggestions:

Alberta, Canada: Sunshine Village #1 (open to 3rd week in May)” 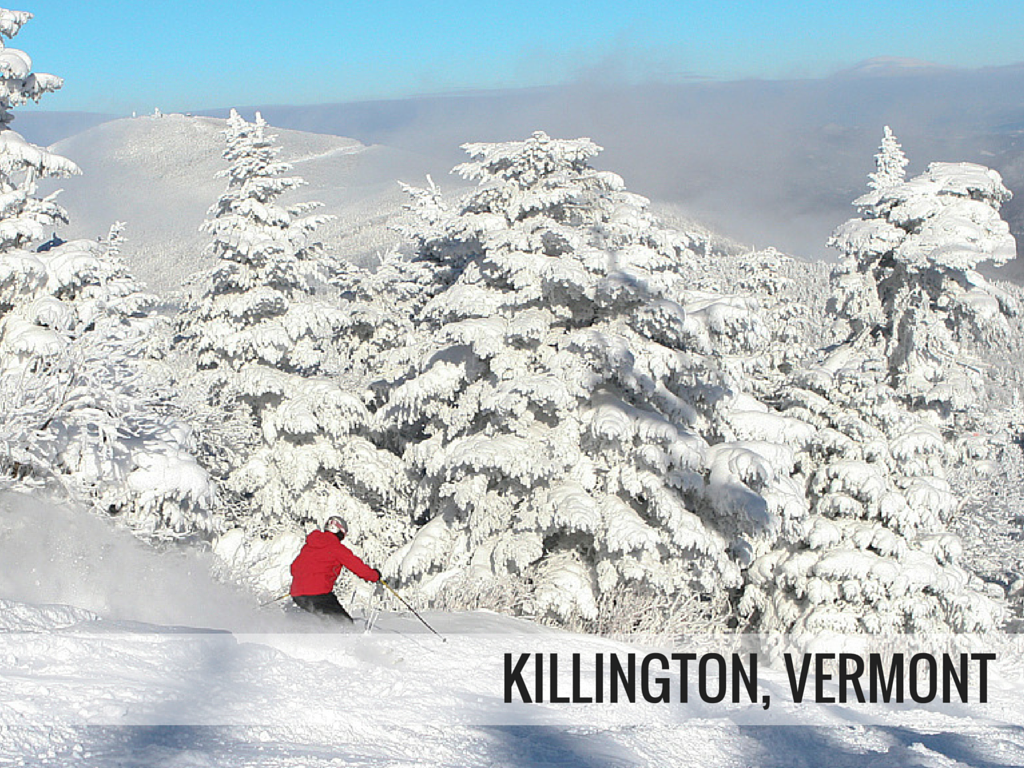 “You’ll find most of our open terrain freshly groomed on Monday morning, including advanced favorites like Superstar and Cascade. If you’re looking for a greater challenge, ply your skills against ungroomed, experts-only favorites like Double Dipper and Panic Button.” 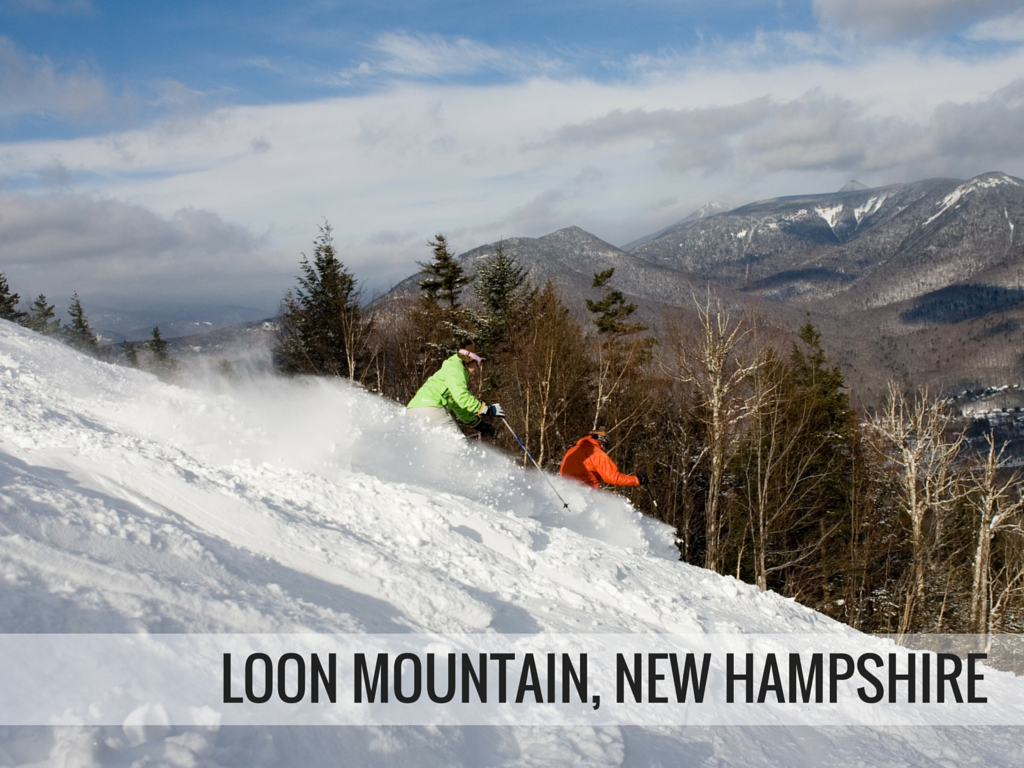 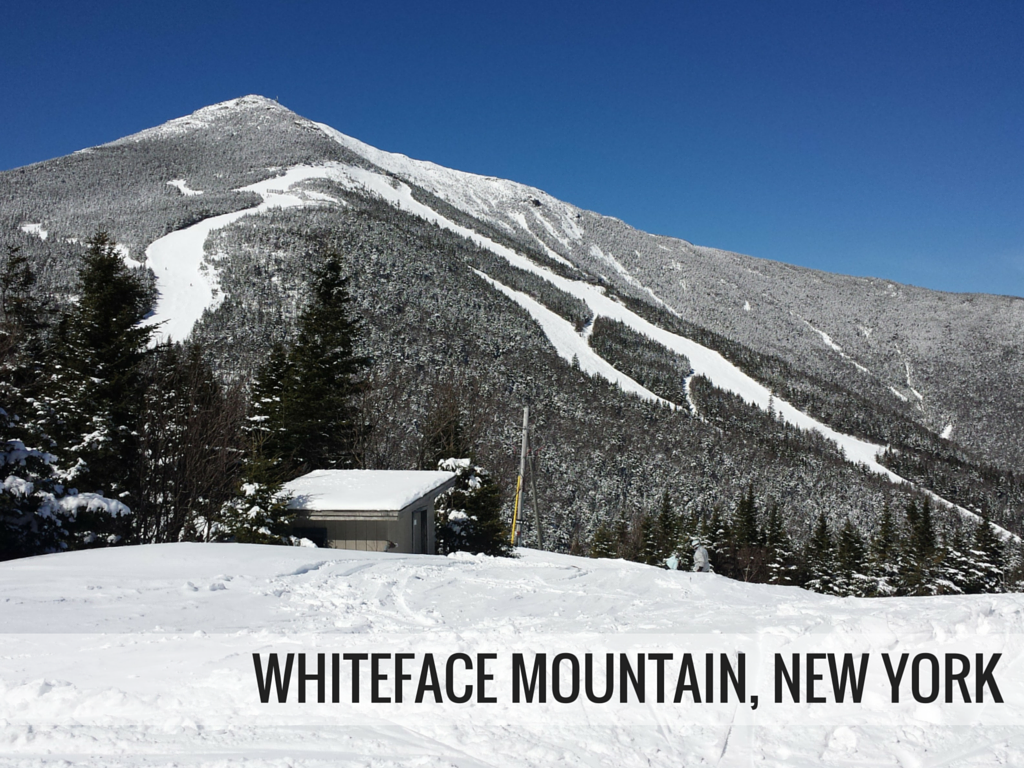 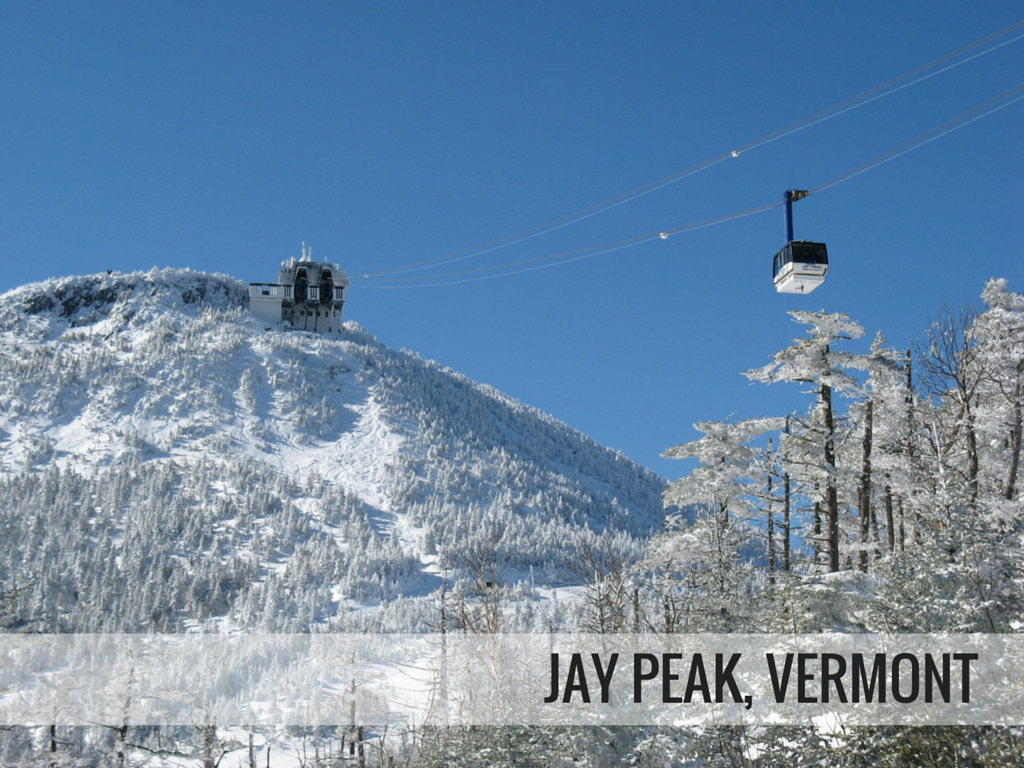 kelly001 is a big fan of Spring skiing at Jay Peak, saying:

“In the past years, Jay Peak has been my destination for spring skiing. I’ve skied glades well into April for years and their ski/splash/stay deals for families have been unbeatable for the past 3 years.” 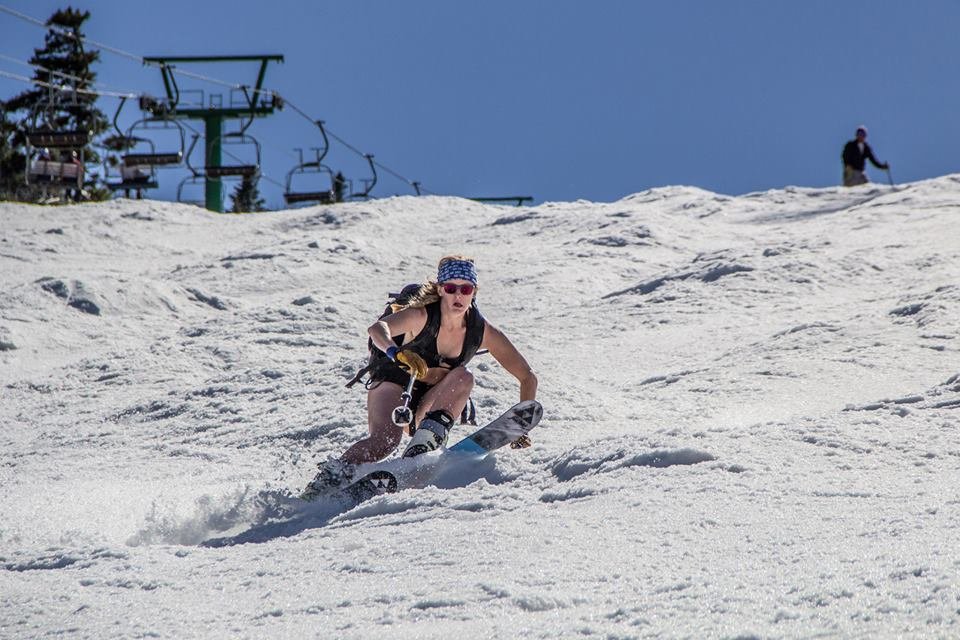 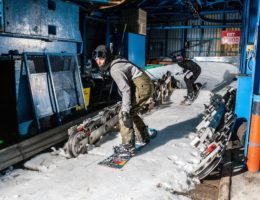