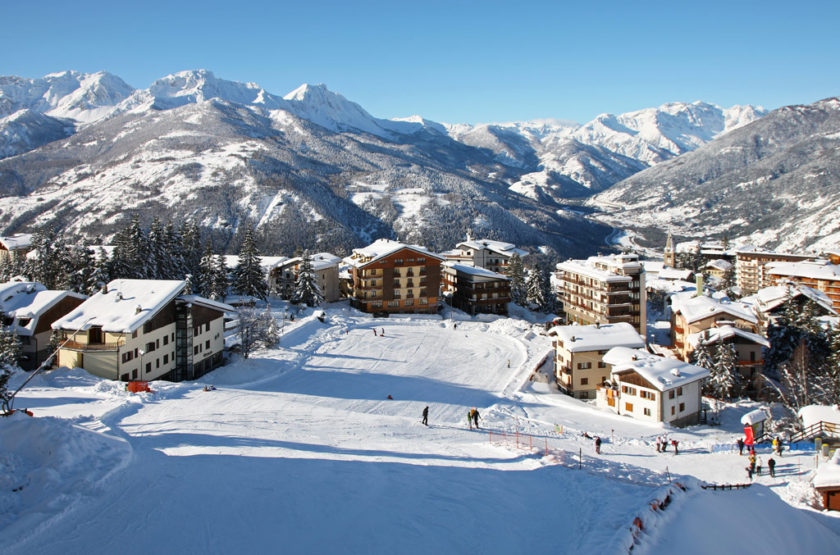 Via Lattea ski area is located on the border of Italy and France. A total of 400km of ski pistes is reachable by 91 ski lifts operating between the elevation of 1,350m and 2,800m. The vastness and variety of the ski area will satisfy both expert skiers and those skiing for the first time.

The ski area is just an hour drive from “S.Pertini” airport in Torino-Caselle (70km). It is also just over two hours from Milan, Genoa, Geneva and Nice airports. The closest railway station is at Oulx (5km) where numerous high-speed trains stop daily from Rome, Turin, Lyon, and Paris. There is a frequent bus service to allow tourists to reach the various resorts of Via Lattea ski area.

Via Lattea was one of the host ski areas for the 2006 Turin Winter Olympics. Many events including both Alpine and Nordic skiing, as well as bobsled, skeleton and luge took place here. Via Lattea ski area means skiing on the trails of champions. It features cutting-edge ski lifts, spectacular competitive trails, and an extensive high-tech snowmaking infrastructure. 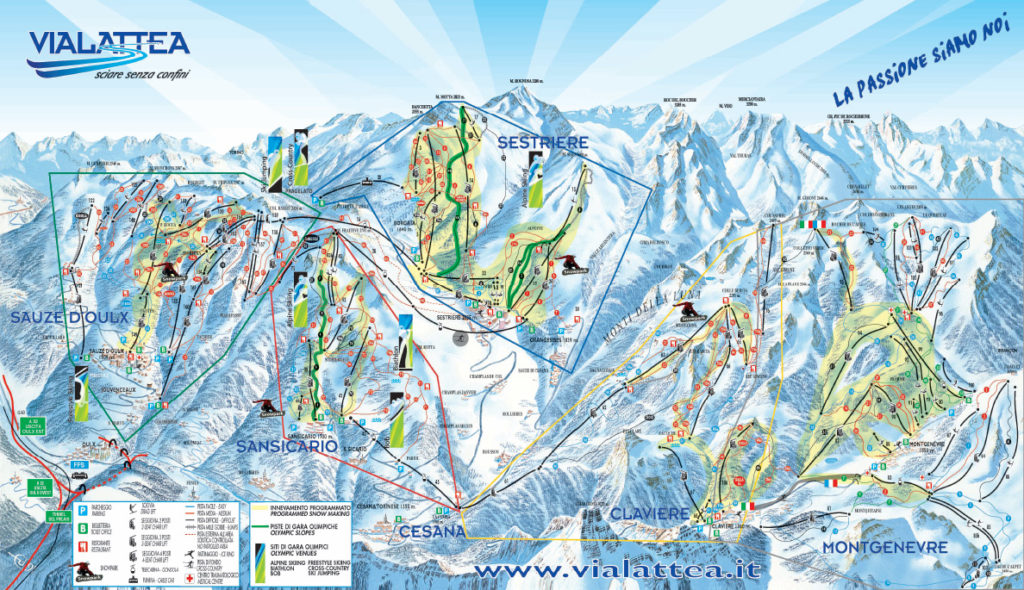 At an altitude of 2,035m, Sestriere ski resort is a snow sure option with wonderful, alpine scenery. It has lift access up to 2,808m and plenty of well-groomed trails. The ski area offers a complete range of skiing on mostly north and west facing pistes. The slopes at Sestriere include everything from gentle beginner runs at the resort center to the long steep runs of the World Cup circuit. 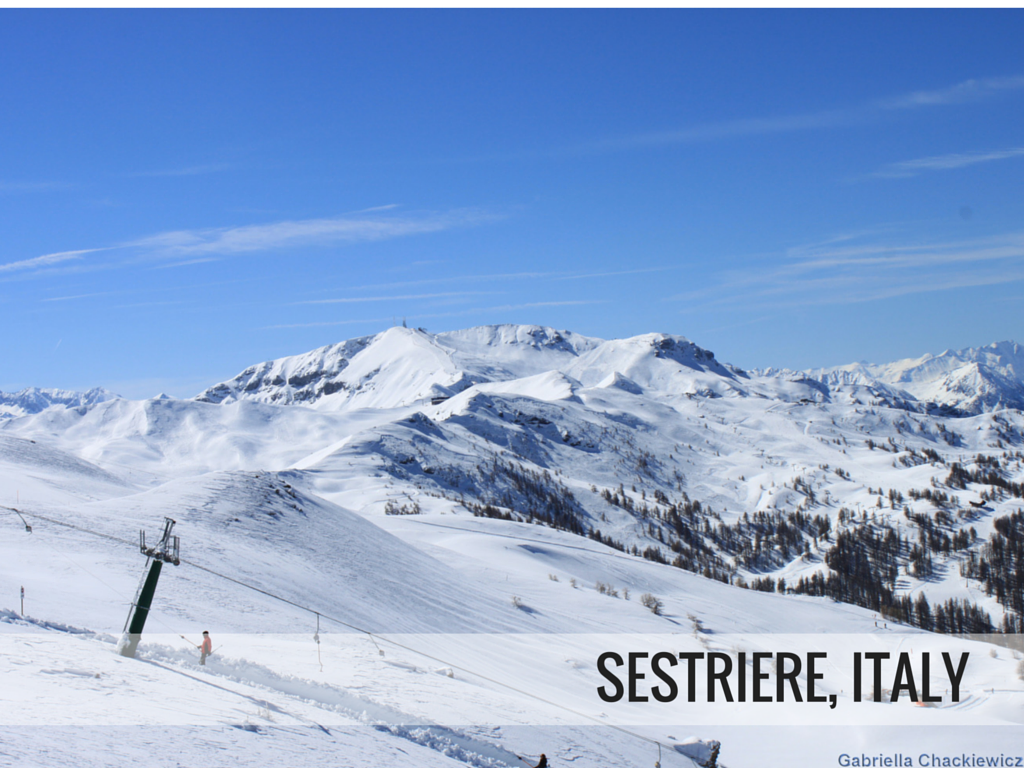 Situated at one end of the Via Lattea, Sauze d’Oulx is one of the larger and more popular ski resorts in the area. An intermediate skiers paradise, it offers 100km of terrain. For advanced skiers, there is an easy connection to the most advanced runs and the interconnected, 200 pistes of Via Lattea ski area. 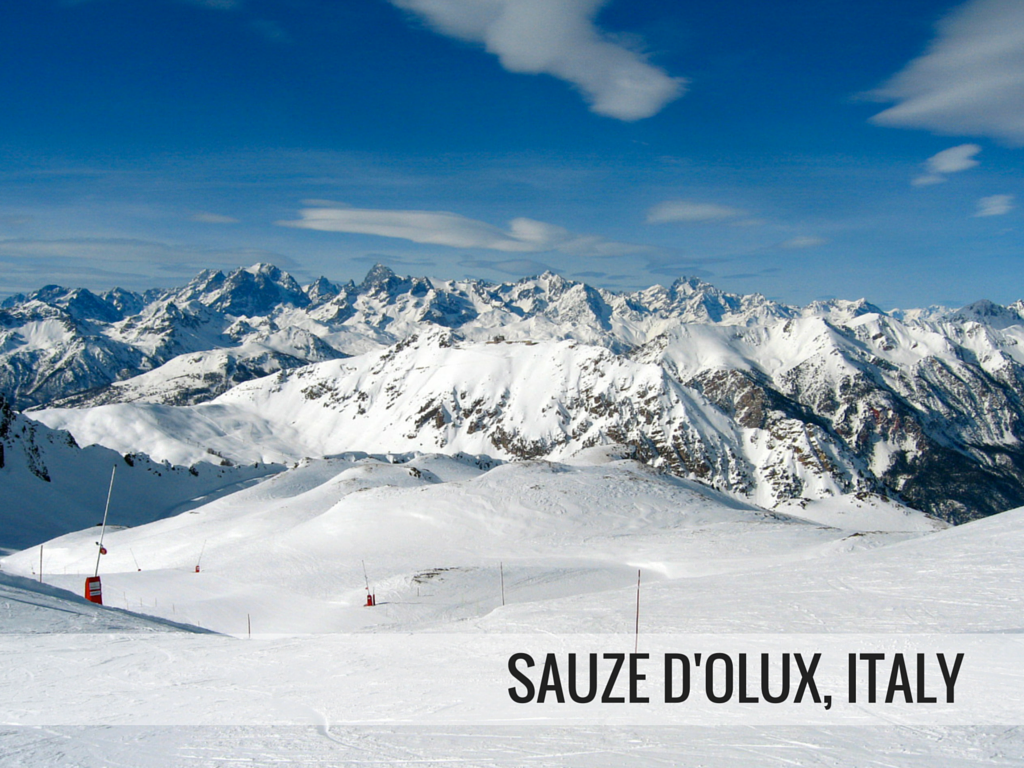 Claviere ski resort offers an enchanting panorama of immaculate snow under the severe massif of Chaberton, at 3,131m. It is famous for its excellent snow coverage, short lift queues and uncrowded trails. The resort is synonymous with wide open spaces. Claviere prides itself on the panoramic runs that connect traditional villages with modern towns. 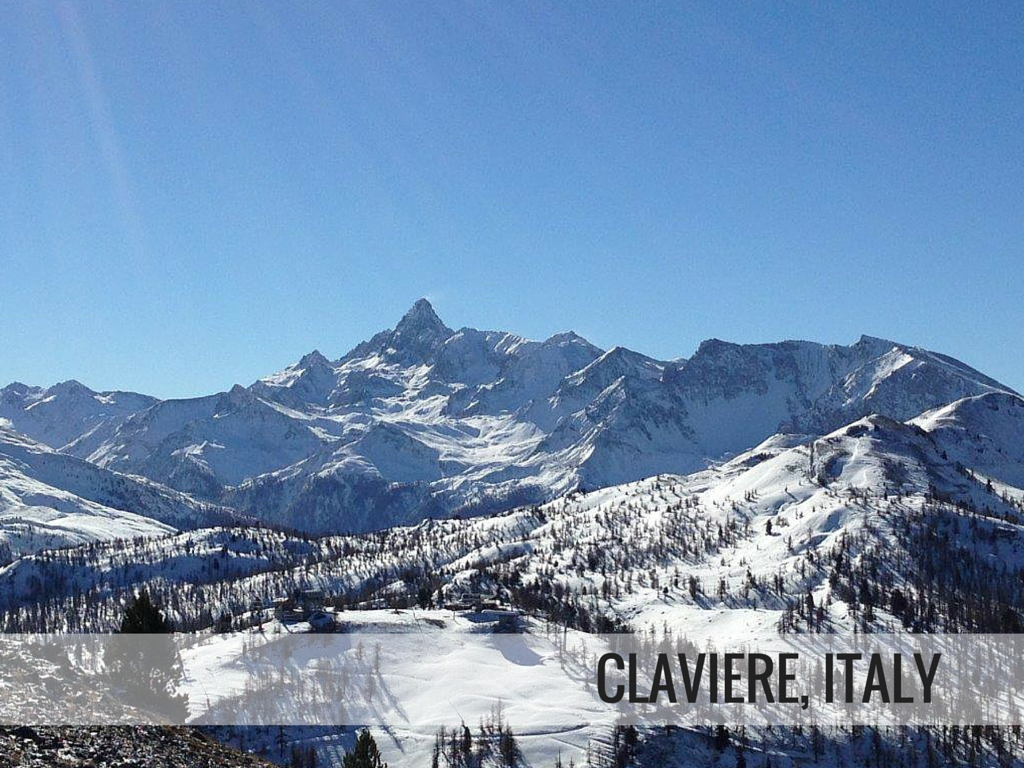 Centrally located at the crossroads of ski lifts in the Via Lattea ski area, is the modern resort of San Sicario. The hotel and apartment complexes are quite low and the center is pedestrianized. The hotels on the outskirts of the town are easily accessible by foot, but it may be more convenient and enjoyable to use the monorail. 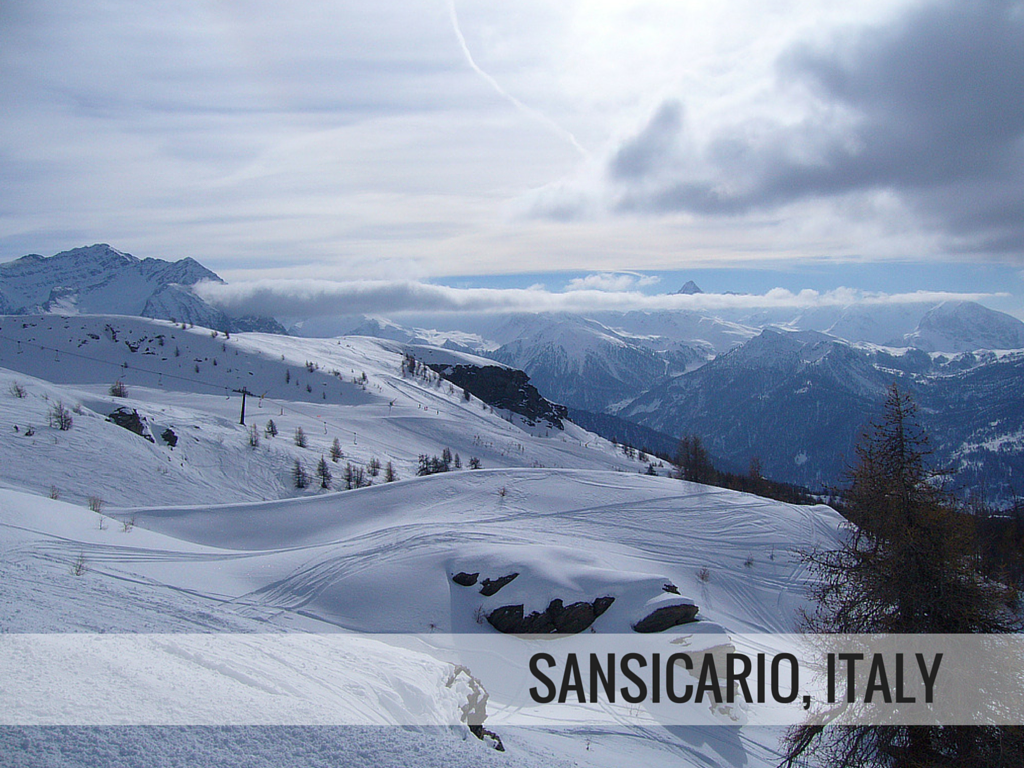 Montgenèvre directly neighbors the Italian border in France, at one end of the cross-border Via Lattea network. It has been known to receive much better snow coverage than it’s Italian neighbors. It is set on a minor pass, a position that delivers snow whichever way the wind is blowing, but most importantly when it’s blowing from the west. 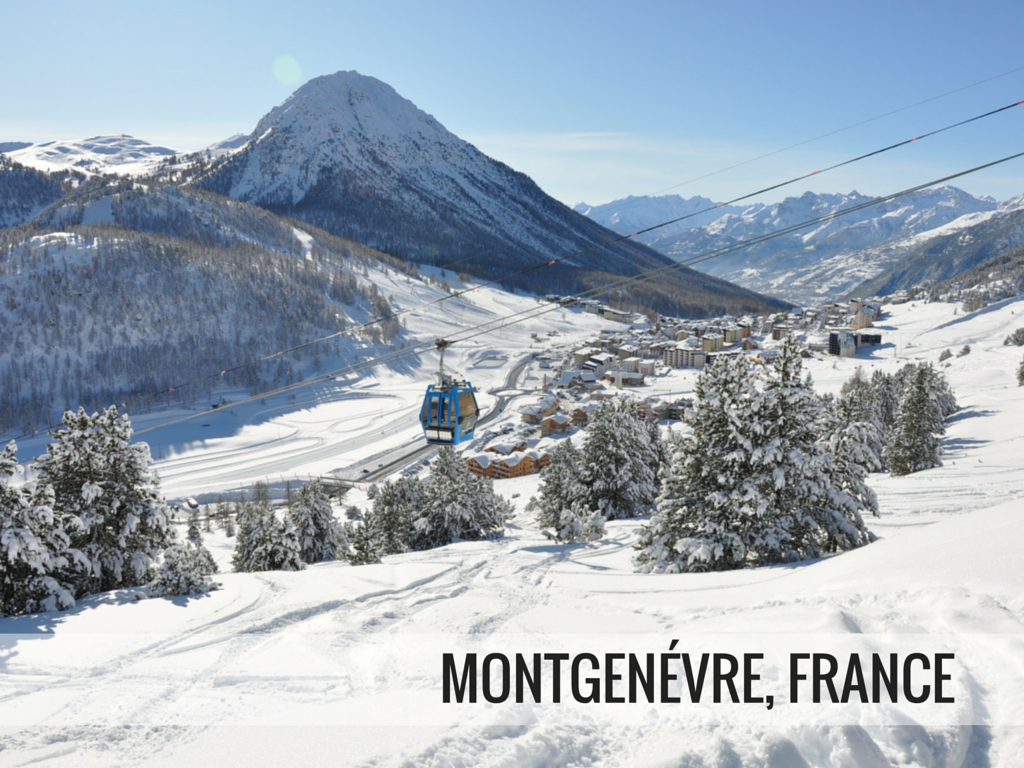